My name is Rowan C. Woodmass, and my pronouns are they/them.

I make pottery, grow and forage plants, and I lead a digital marketing agency made up of at least 90% queer and trans people at any given time. I write as much as I can, which sometimes is admittedly not much. I have had a very full life; join me as I lead you through some of the highlights. 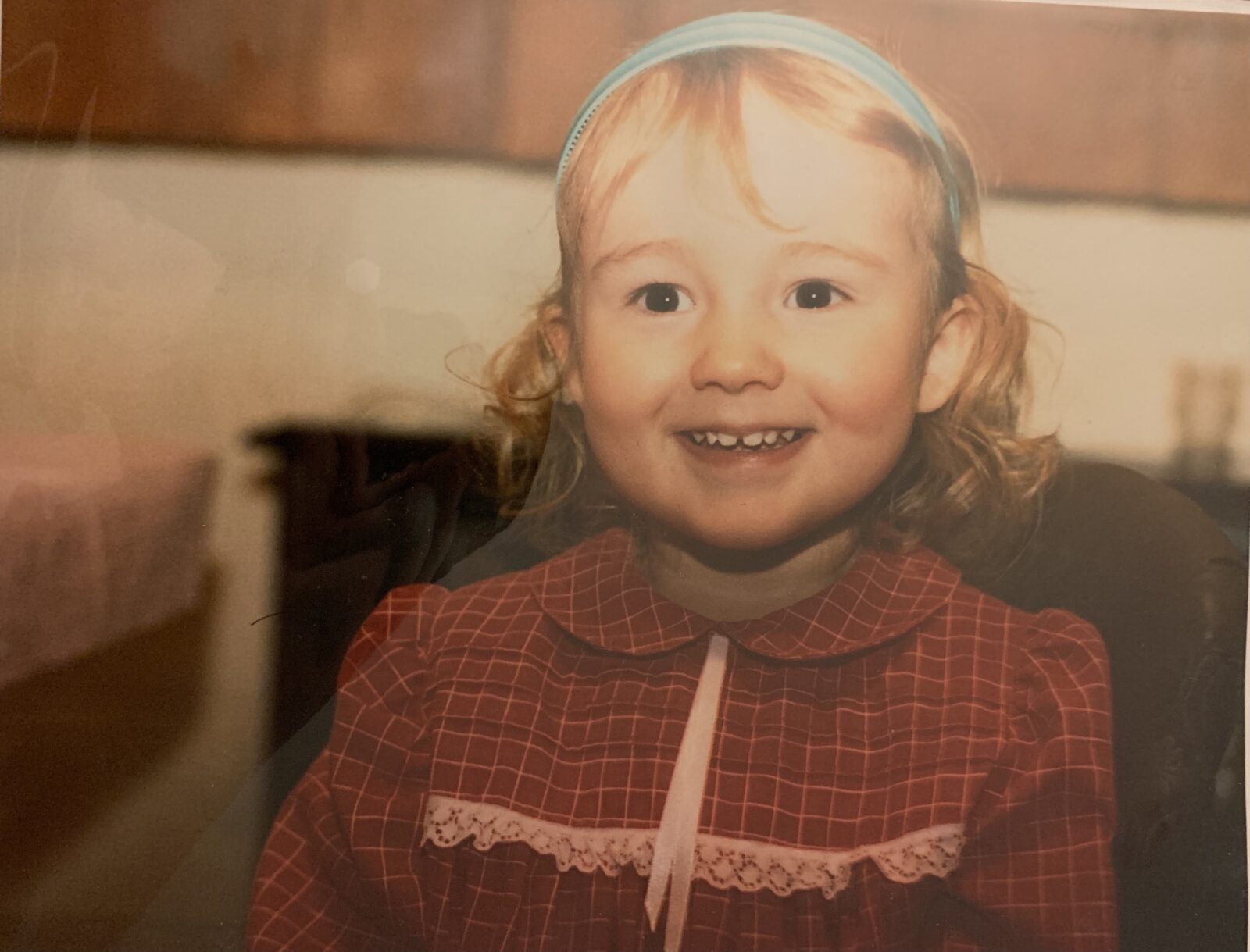 I grew up in Winnipeg, Manitoba the eldest child in my family. When I was still in a high chair, my mom taught me to sit up straight when she said, “Posture correction!” I was good at singing and playing the piano, I loved nature, and I wanted to ride horses in the Olympics when I grew up.

When I was 10 years old, I started a business called “Woodies Goodies“, selling cookies to raise money to buy my own horse and pay for horseback riding lessons. I bought my first horse at auction when I was 12.

We moved out of the city onto a farm outside Mitchell, Manitoba in 1999. By that time, I had already sold Indio and had purchased my second horse, Doc, who would be followed by Jericho (pictured), a retired show jumper and my partner on the rural summer show circuit. Jericho was just as feisty and clever as I was at that time, and while he never hesitated to try to throw me off his back if he didn’t like whatever we were doing, he was gentle as a butterfly with a child on his back.

I also became more involved in performance at that time, acting in community theatre, singing in the local music festival, and involving myself in high school band, jazz band, musicals, and choir. If there was any chance of getting up in front of a crowd, I was there!

After graduating from high school, our chamber choir went on a 2-week tour to the UK to compete in the Llangollen Summer Music Festival in Northern Wales, then travelled around Germany, France (pictured), England, and Belgium. I loved it, and promised myself to return – especially to Paris. 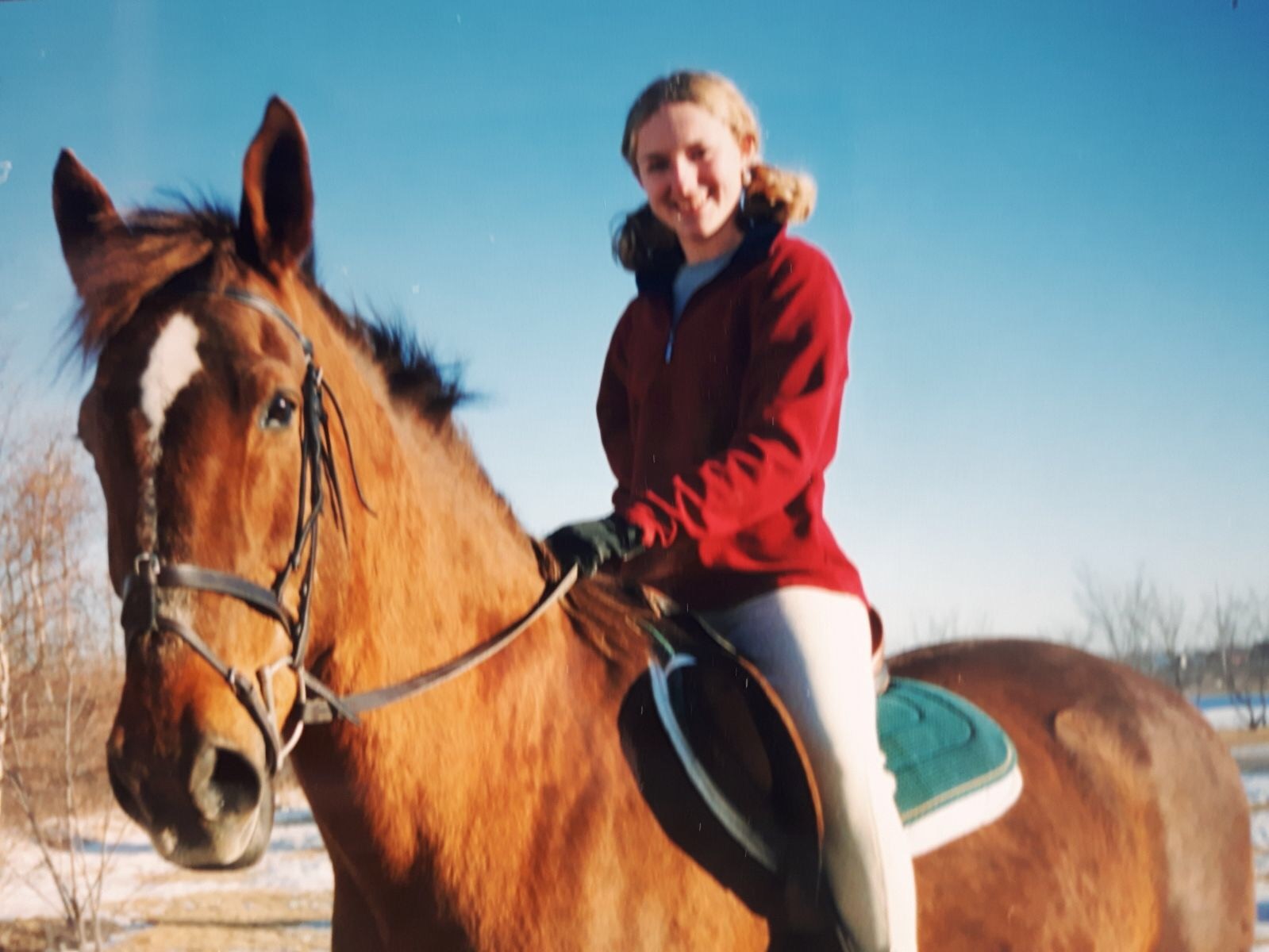 by Rowan | CMU, with Beckie Edler

By the end of high school, I knew I had to say goodbye to my horseback riding days and head off to university. Although I had high marks in pre-calculus and physics, I decided to follow my heart and study vocal performance. I followed the sage advice of several uncles, and studied at the smaller Canadian Mennonite University for my BMus, putting off my dreams of heading to McGill University for later in my academic career.

I loved studying with Henriette Schellenberg in Winnipeg, and the smaller program afforded me many more opportunities to perform and compete as an undergraduate. I coordinated, produced, directed and sang in the university’s first opera school tour in high schools around the city with Menotti’s “The Telephone”. I won several competitions in the city, made my professional orchestral début with the Winnipeg Symphony Orchestra, and attended my first summer opera training program – Opera NUOVA in Edmonton. It was there that I met Joanne Kolomyjec and Michael McMahon, both professors at McGill.

During my undergraduate degree, I taught voice lessons and worked at “fude” restaurant and wine bar in Winnipeg (now closed), which became a second home to me in Osborne Village. After my shifts at the restaurant, I would bike as fast as I could downtown to dance salsa, cha-cha, and bachata all night with the Winnipeg latin dance community. I couldn’t get enough.

Halfway through my undergraduate degree, I decided to give my education a boost in the form of a semester abroad. It was clear to me how important all the arts were in the operatic art form (inspired by Wagner’s concept of “gesamkunstwerk”), and looking ahead to my dream of McGill, I couldn’t imagine arriving in Montreal without a certain fluency in French. I took a semester off to work and save, and left for Paris on the Wells College Arts in Paris program (now defunct) in January of 2007.

Although the program itself was only 4 months long, my experience in Paris changed my life completely. My mind was blown open in so many ways; I heard legitimate criticism of Christianity for the first time in my life, I quickly learned how to carry myself with confidence in a big city, and I was being exposed to new language, culture and art on a daily basis. I also dated French men.

I could not have chosen a better program for myself. I stayed with the niece of famed photographer Henri Cartier-Bresson, just inside the border of Ile-de-Paris. The first half of every weekday was spent in intensive language classes at République, followed by a different art class each afternoon in various studios and galleries around Paris, rotating between Figure Drawing with Kathy Burke, Painting from Raw Materials (where we learned to make our own paints and medium from scratch and copy a masterpiece – pictured), and Art History in the Louvre.

My evenings were increasingly filled with more and more Argentine Tango classes and milongas – I quickly filled my schedule with 20 hrs+ per week of tango as I fell in love with the music and the people I met while dancing. Our little group travelled to milongas around the city, and when it got warm enough, we danced on the quais du Seine almost every evening. (Video)

I kept a blog while I was studying in Paris, and you can read the archive in its entirety here. (I went on to continue dating someone in Paris, so I spend approximately 1/3 of my years there over the 3 years following my semester abroad.) 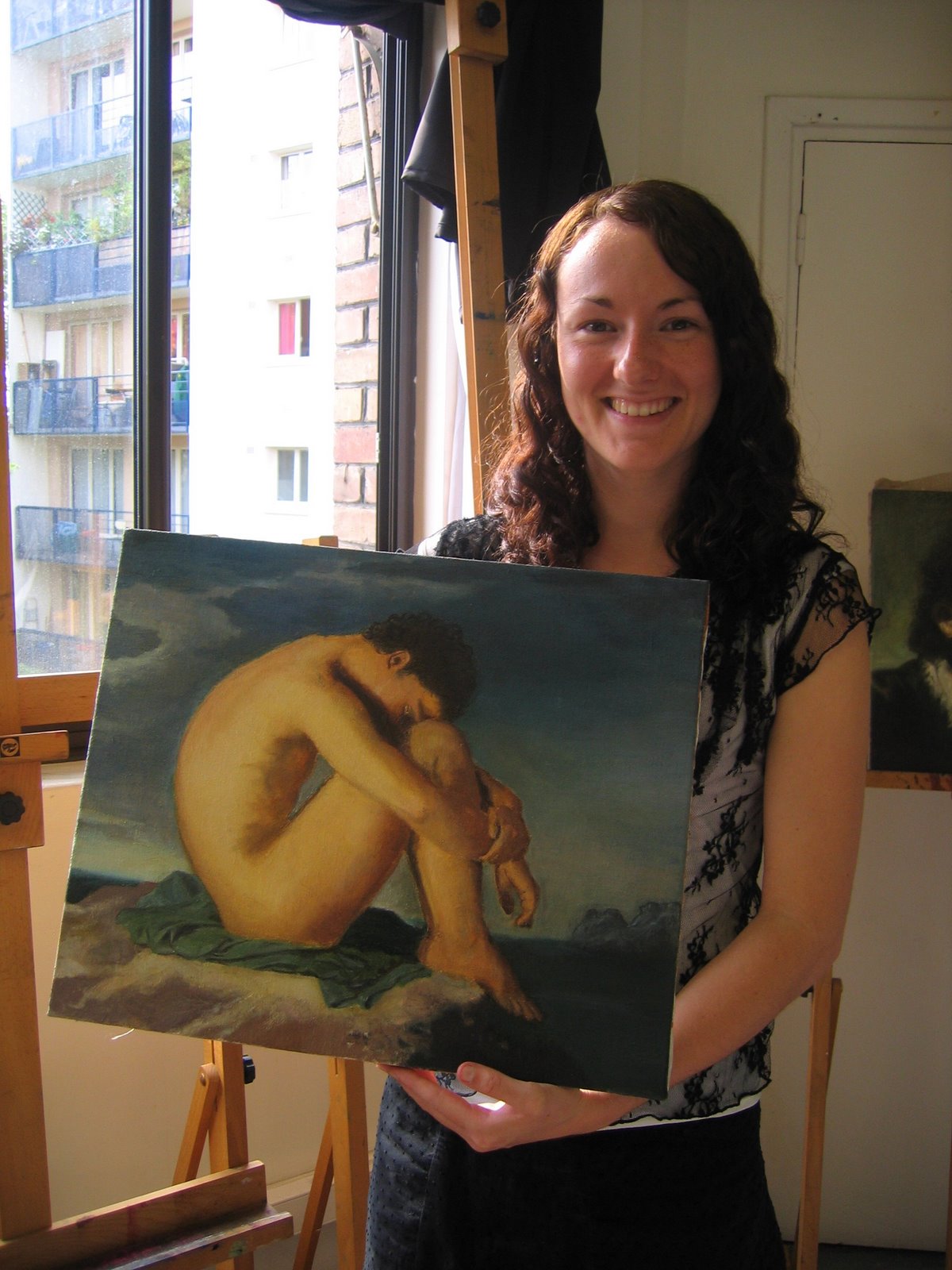 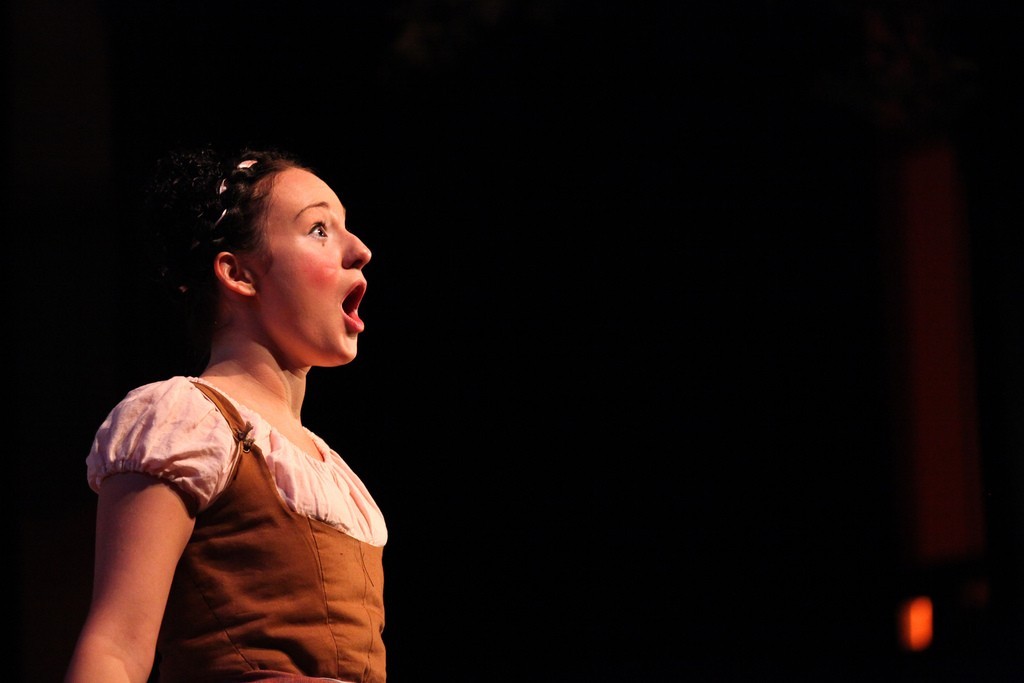 After spending the summer of 2009 travelling around Europe with my mom and singing Despina in Lyric Opera Studio Weimar‘s Cosi fan tutte, I landed in Montreal. I was living with my cousin’s cousin just off of Parc Jeanne Mance. I had been accepted to do my MMus in Opera Performance at McGill under Joanne Kolomyjec and Michael McMahon – my dream! What a program; what incredible colleagues; what inspiring faculty. I love Montreal and I loved my studies at McGill. I was performing constantly, both in school, and professionally outside of school.

This page is not yet complete. Please check back later to continue reading.